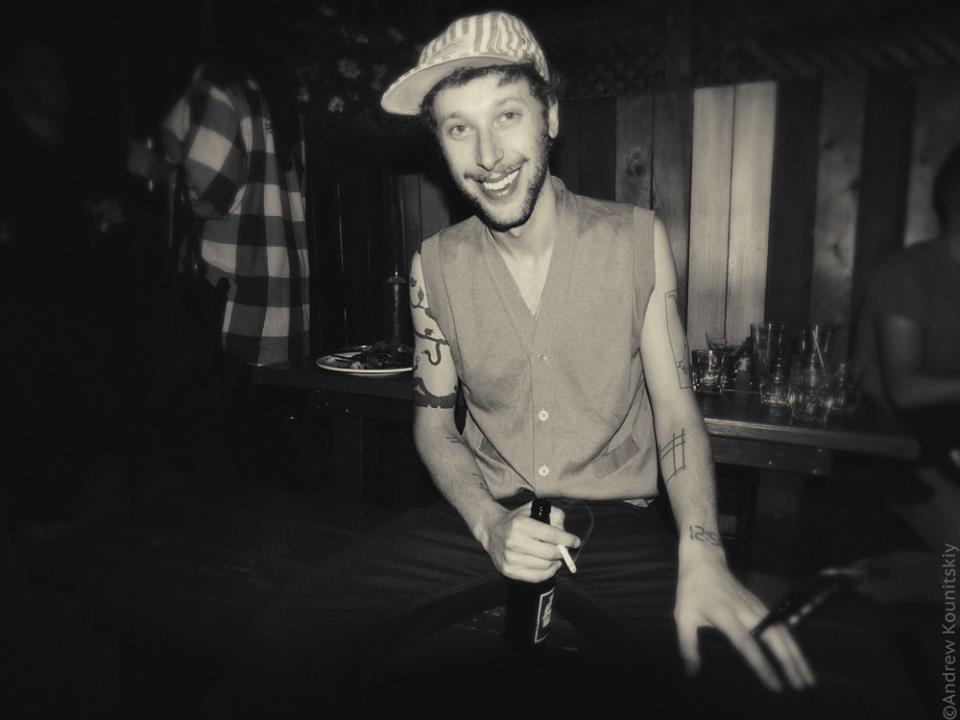 The Beaver is currently hosting Washington DC import Zack Rosen for a five-week residency on Tuesday nights. Each Tuesday night will feature the music of a different decade, 60s – 00’s, and performances by the best local talent Toronto has to offer. He represents the alt-queer spirit that embodies The Beaver!

Zach Rosen has worked at the intersection of music and queer culture since 2006. After a stint as Arts Reporter for The Washington Blade, ‘America’s gay newspaper of record,” he co-founded TheNewGay.net, an online magazine “for everyone overthe rainbow.” There he interviewed and shot music videos with bands like Yacht, Go! Team, and Hidden Cameras. As a DJ, he has shared bills with bands like Dragonette, Little Dragon, Cazwell and Jessica 6. He has also written about music and queer culture for websites like Huffington Post, Jezebel, Out, The Advocate, Refinery 29 and many others.

Catch him this Tuesday for the 1980s.

Also, he rather infamously made out with a member of The Black Lips.

This entry was posted in Uncategorized on March 26, 2015 by thebeaver.