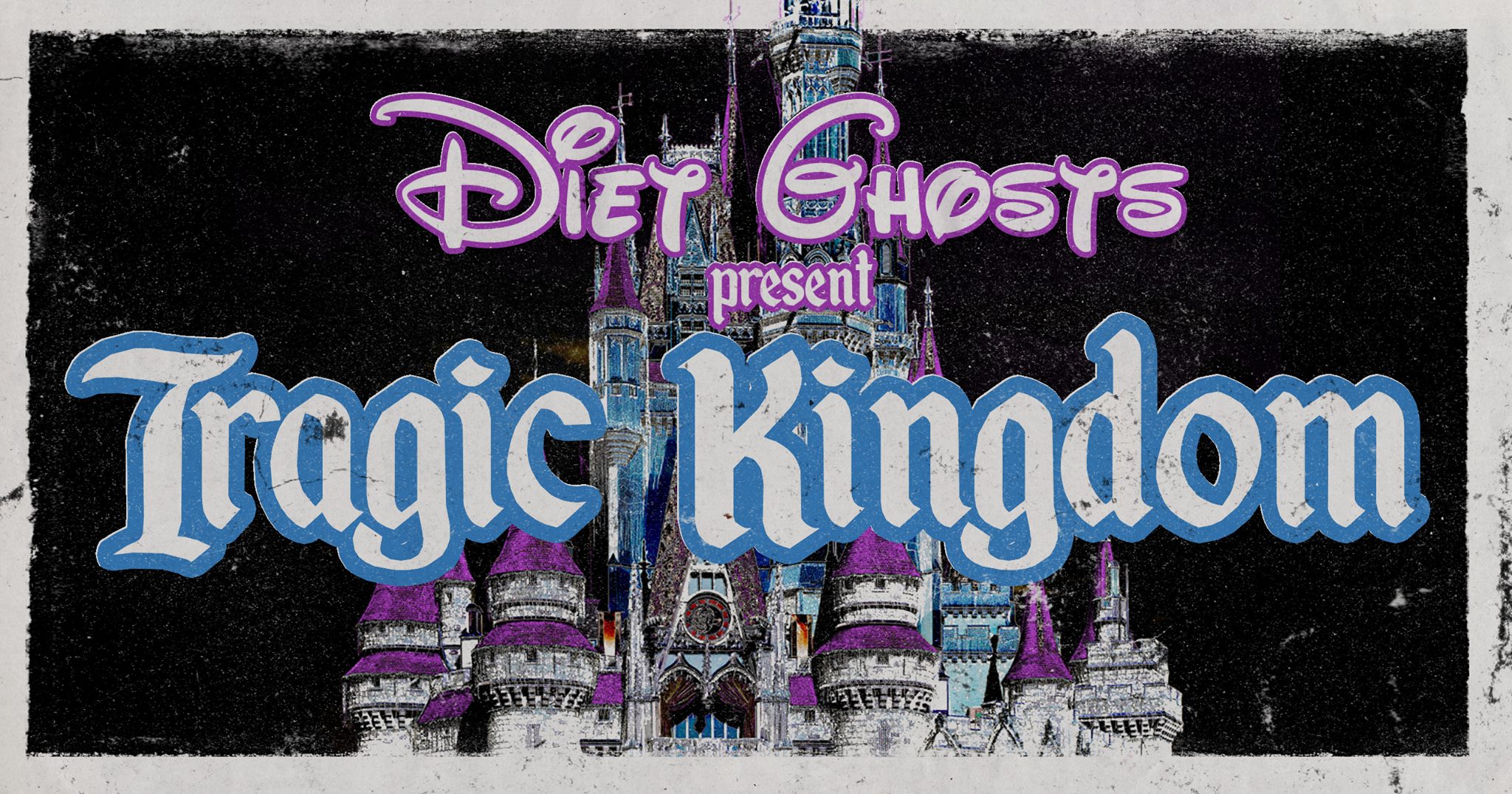 Come join us at the happiest place on earth, then after we’d had enough of that, let’s go to the Tragic Kingdom next door; A land of whimsy and wonder where we’ve given up on finding happily ever after! Still, some magic hides, like black mould, in the dingy facades of your favourite attractions and non-copyrighted characters. Trust me, you don’t want to see the sweaty beast underneath the mouse costume. You must be approximately this high and drunk to board this ride. When you wish upon a star what you don’t realize is that it’s been dead for millenia, and a dream is a mistake your heart makes over and over and over again.

Aura Nova as the screw loose in the rollercoaster’s scaffolding

Lucinda Miu as the fireworks that burnt down the castle

Dress code is something akin to a certain magical theme park. Think your favourite princesses, villains, and park staff. But dirty them up a little.

[The Beaver is unfortunately not an accessible venue (one step at front door, four stairs leading to bathroom)